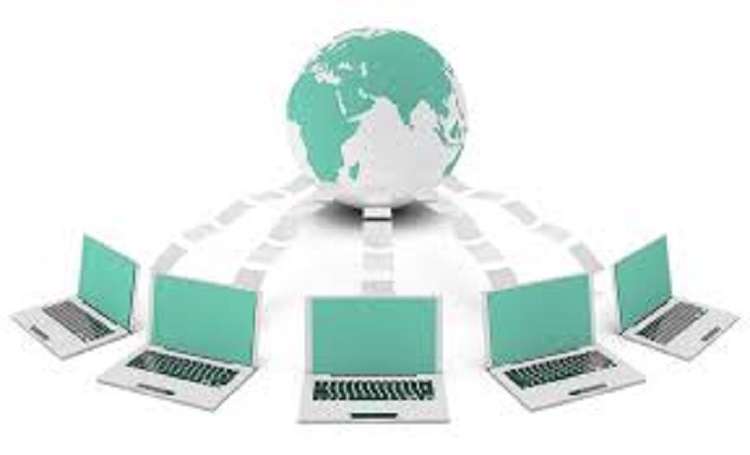 Over the last decade the internet has become a familiar presence in most of our lives and beyond providing us with an unprecedented source of information it has also fundamentally changed the way we communicate, shop, socialise and even carry out our politics. But for those who are yet to take their first tentative steps online, what are the main benefits that lie ahead.

1. A Source of Information

The advent of the internet was anticipated to bring the world access to new levels of information and for many that is still the primary reason to log on. The sources of information can though come in all manner of ‘shapes and sizes’ ranging from individual companies’ websites, providing information surrounding the products and services they offer, to information sites run by organisations that act as authorities on various topics, passionate individuals, community led encyclopedias, news sites and dedicated online learning sites.

For example, someone with questions regarding their health can refer to the UK’s NHS website free of charge to find out information that may have only been available before by consulting a clinician or by investing in medical literature and books.

An advantage that the internet offers as a medium for this information (against for example, a book) is that it can be kept up to date and relevant almost instantaneously as information and data changes without the need for it to be recirculated or re-purchased. A prime example of this are news sites which are able to show people news as it breaks without having to wait until the paper rounds the next morning.

Many sites manage keep their content fresh and up-to-date by calling upon communities of contributors. Perhaps the most referenced information source on the internet, Wikipedia, relies on thousands of un-paid contributors to provide the content for the site.

In addition many specialist sites have forums which not only allow users to supply information but to request it and discuss it and therefore provide a means for people to find out almost anything they need to. All of this contributor based information is of course susceptible to inaccuracies by its nature but by taking sensible precautions, the internet can be the most invaluable resource.

What’s more, the ease with which we access this information is constantly improving as search engines compete with each other and evolve to give you the links to the websites that you are really looking for out of the billions that are currently on the world wide web.

Arguably the most revolutionary communication channel that the internet has opened up is that of email – the ability for people to send instant communications to other people no matter where they are in the world. Before the arrival of the internet and email, someone in the UK who wanted to send a picture to a friend or colleague at the other end of the country, never mind the other side of the world, would have had to wait days for it to arrive.

The ability to communicate over the internet has moved on considerably from simple email though. People are increasingly using the internet as a way of socialising day-to-day and keeping in touch in friends and loved ones. Social networking sites, such as Facebook and Twitter, give people the chance to share and discuss all aspects of their lives with their friends (and the general public) – their favourite pictures, videos, music, games and websites.

The term ‘Social Media’ is a broad umbrella term for a number of different services and technologies such as blogging (sharing your thoughts and opinions in short articles), instant messaging, sharing of online content and tweeting (small text updates on thoughts and activities). The major advantages of these services being that many are free and accessible at any time of the day wherever you are in the world.

The concept of sharing is key to social networking and with the instantaneous nature of communications, the variety of media which can be shared and the lack of geographical boundaries, the internet can help build relationships which would have been impossible before. People can easily find and stay in touch with friends that they may have lost touch with over the years and meet new people with similar interest that they would never have otherwise met. Consequently one particular area of the internet that is booming is that of online dating, providing people with the chance to find love beyond their location, work place or social circles.

Most communication in social networking ultimately occurs in writing or text and therefore the use of social media, as well as forums and mobile phone texting, has even changed the way we use language with many abbreviations and acronyms making their way into everyday ‘offline’ language.

Social media encourages the building of online communities that far exceed the reach of traditional communities in terms of both geographical location and sheer numbers. These communities can in turn pool information as mentioned before but also unite behind causes, good or bad, as seen with the contrasting examples of the recent riots in London and the moves to sign e-petitions calling for documents regarding the Hillsborough tragedy to be made public.

In addition to social media, the internet has even changed the way we communicate with each other over the phone. Traditional phone networks and services are being challenged by what is known as VoIP (Voice over the Internet Protocol) which is essentially a way in which sound is transferred over the internet in small digital packets of information instead of down standards phone lines. The big benefits for most of us are that we can now speak to loved ones elsewhere in world for far less expense than ever before and often we can integrate other elements such as instant messaging and face-to-face video conferencing into our conversations.

The internet has revolutionised the way in which we all shop. Virtually every business which sells goods and services has an online presence with most providing people with the option to buy directly from their website. In addition to traditional shops, a vast array of new online shops have grown up, such as Amazon, whilst sites such as eBay allow you to buy and sell in auction conditions to get the best deal. For most products, their availability is not restricted by physical location as they will usually be delivered to your door. Whatever you are looking to buy, the chances are that someone is looking to sell it on the internet, and you can buy it without leaving your house.

With the saying in mind that “time is money”, the internet is also vital in providing people with the ability to manage their finances in an instant. Although many people may have concerns over the security of making transactions online banking has revolutionised the way in which both businesses and individuals look after their money.

People can log on to view their accounts, move money and communicate with their bank wherever they are in the world, 24 hours a day, 7 days a week. For many this has brought them closer into touch with their finances and made them more proactive if managing them. In addition, both banking and for example, utility websites, offer the ability to pay bills online reducing the effort required to settle them to just a few clicks.

All of these services are invaluable for those who are maybe less than mobile, are pressed for time or perhaps cannot access traditional services due to their restrictive working hours.

For people who are more money-wise, the internet is also an ideal medium through which to make and manage investments due to the instantaneous nature of the transactions that are possible. With the world’s stock markets and financial institutions heavily computer based, investments can now be made at the click of a button.

Increasingly the internet is becoming the primary source of leisure media as millions of users access the games, music, books and films that they used to pop down to the shops for. Rather than own physical CDs, DVDs and books, websites provide these media in a digital form either to download or stream (play directly from the internet).

People can download music (with all its artwork) at the click of a button and keep it with them wherever they go on portable devices. Alternatively you can even stream some music for free (often subsidised by advertising) using services such as Spotify and SoundClound. New on the horizon is the potential to store music in the ‘cloud’ (i.e., saved to computers run by organisations such as Google or Apple rather than your own) so that you can then access it wherever you are and whichever device you are using to play it.

More and more ‘video’ gaming is moving online with the ability for players to play against each other wherever they are in the world and communicate as they do so. These services can either stream games directly from the internet or play them on individuals’ games consoles which then communicate with each other to coordinate the game play. For many this is a key social tool and provides another example of the power of the internet in building social communities.

The internet has long been a prime source of video entertainment with sites such as YouTube and Vimeo giving people the chance to share anything from home-made to big budget movie trailers, exposing them to millions of viewers across the world. However, with the greater adoption of broadband providing the chance for people to download or stream greater amounts of information, the internet is also beginning to rival traditional TV with many TV providers, such as the BBC (iPlayer), ITV (ITV Player) and Channel 4 (4OD), running their own online services where programmes are available as and when the viewer wants to watch them. Furthermore, the internet is also being used to download or stream films with many of the traditional movie rental companies offering the service alongside their DVD rentals.

The internet is a fundamental resource for any business. Virtually all organisations now have a website, from small start ups to large multinationals. Websites give businesses a way of informing their existing and prospective clients of what they do/offer, how they can be contacted and as mentioned previously often allow customers to transact and communicate directly with them.

Wherever people go to communicate and socialise with each other business is never far behind and increasingly social media technologies are not only being used in the workplace to improve communication but also for companies to communicate directly with their customers and marketplace. They can gauge opinion about their brand or organisation and to increase the awareness or presence of their brand amongst prospective customers. In fact the involvement of advertising in many of these services business models often provides the core funding that allows them to be free of charge to the consumer.

Within the work place, the changes in communication methods that the internet has given rise to have been embraced. Email is a cornerstone of most businesses’ practices whilst many are now making the switch to VoIP for their telephony systems to reduce cost and integrate with other communication channels more effectively. The advent of cloud computing, where you can store your files online rather than your own PC, has given businesses the chance to work outside of the office – or switch from office to office more easily and for a lower cost – as their documents are available to them wherever they go. 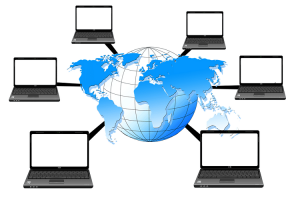 Tips to Keep in Mind While Going for Internet Service 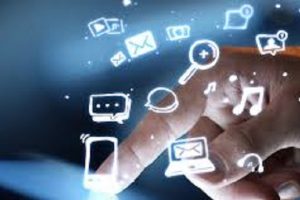 Effects of Internet in Today’s Lifestyles 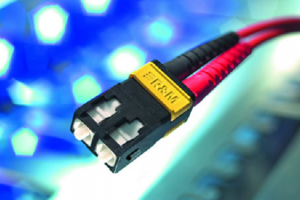